We use our slow cooker a lot.

I’m sure you already know this but, crock pots are awesome. They have this miraculous way of making food delicious, they do the cooking for you and if your slow cooker is big enough they produce a heap of leftovers that make eating for the next couple of days super convenient.

Did you know that you can even prepare your crock pot meals ahead of time and pop them in the freezer? Quite honestly, cooking delicious food can’t get much easier than that can it?

Seriously, slow cookers, crock pots whatever you wanna call them are a must have frugal kitchen essential. Keep scrolling because I’m about to share the most deliciously cheap Crock Pot meals with you.

These are recipes that we absolutely love and have made at least a dozen times each. 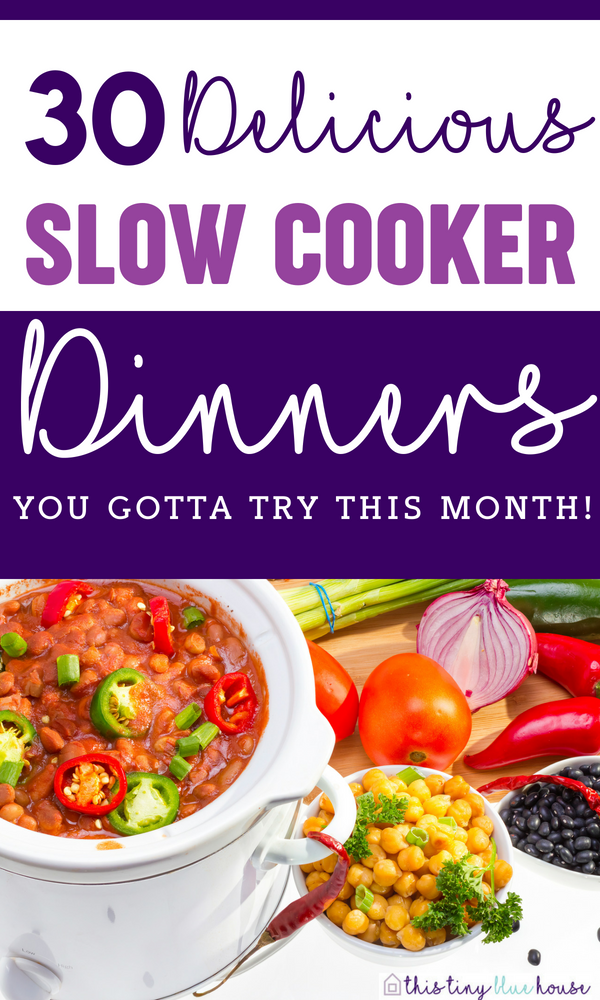 Sign up and get exclusive access to freebies, delicious recipes and hacks to make weeknight dinners a breeze.

A few tips to consider before buying the perfect crock pot

We received the Crock Pot 8-Quart Programmable Slow Cooker (pictured above) as a gift some years ago and we absolutely love it. It’s BIG which means we can use it to make huge portions and save our leftovers for lunches and dinners throughout the week. Crock Pots come in all shapes, sizes and price points and at around 60 bucks ours does a phenomenal job! No need to spend a fortune on your pot! Having said that, there are a few features you should be considering before buying one.

If you’ve got a large family, know you want to cook extras or plan on putting large cuts of meat in your slow cooker, then I highly suggest you buy a 7 quart Crock Pot at a minimum. I’m of the mindset that bigger is better when it comes to Crock Pots because you’re doing the prep work anyway. You might as well make extra and eat it throughout the week or pop leftovers in the freezer to use for convenient lunches or dinners when you don’t have anything prepared.

Most Crock Pots offer low and high settings. Another temperature setting that I think is super important is the warm setting. If you’re out all day and your Crock Pot finishes the cooking cycle you really want it to keep your food warm until you’re able to eat it.

Our first ever Crock Pot wasn’t dishwasher safe which sucked because I’d have to scrub it by hand. I eventually broke the stoneware insert because it was heavy and my clumsy hands dropped it on the floor. Our current crock pot is completely dishwasher safe which makes clean up a breeze. After a quick rinse, I pop the insert and the lid in the dishwasher and it comes out squeaky clean every time!

You can spend a pretty penny on a crock pot folks. They come in all different sizes, colors and prices. Quite honestly, we’ve got a mid range 60$ programmable Crock Pot and it does the job just fine! If you’ve got the budget to buy a more expensive one great! If not, there are a TON of really affordable Crock Pot options out there that do the 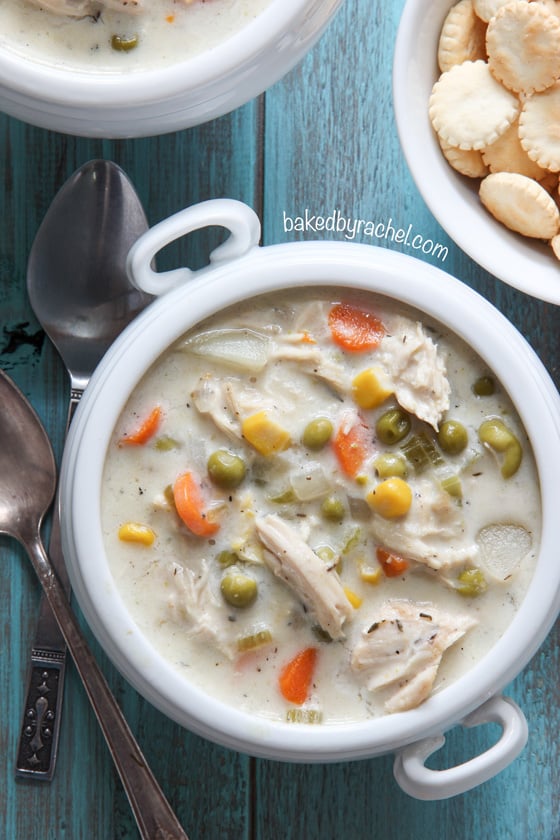 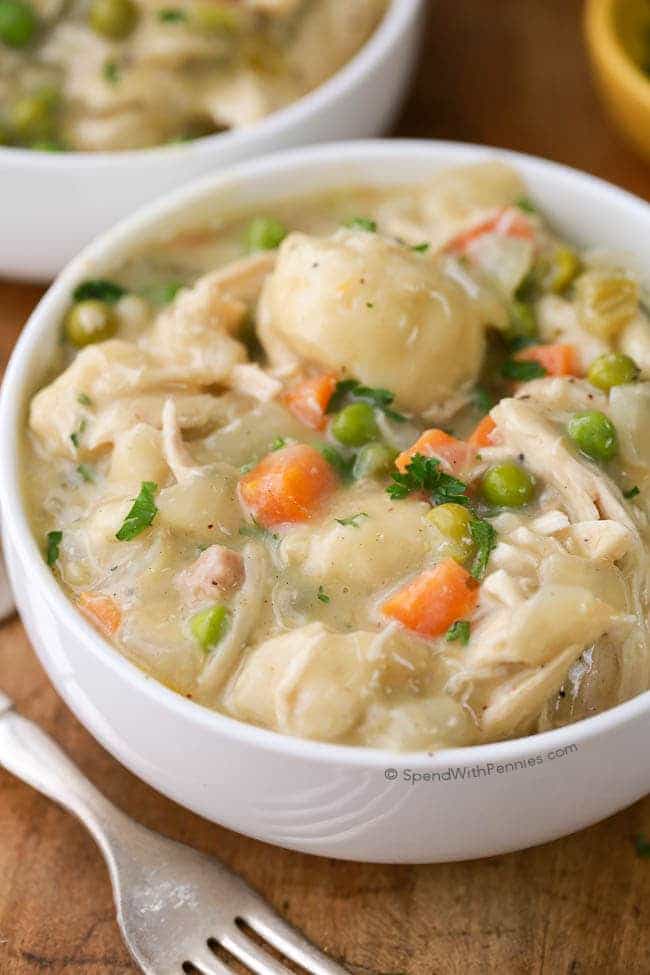 Crock Pot Chicken and Dumplings via Spending with Pennies 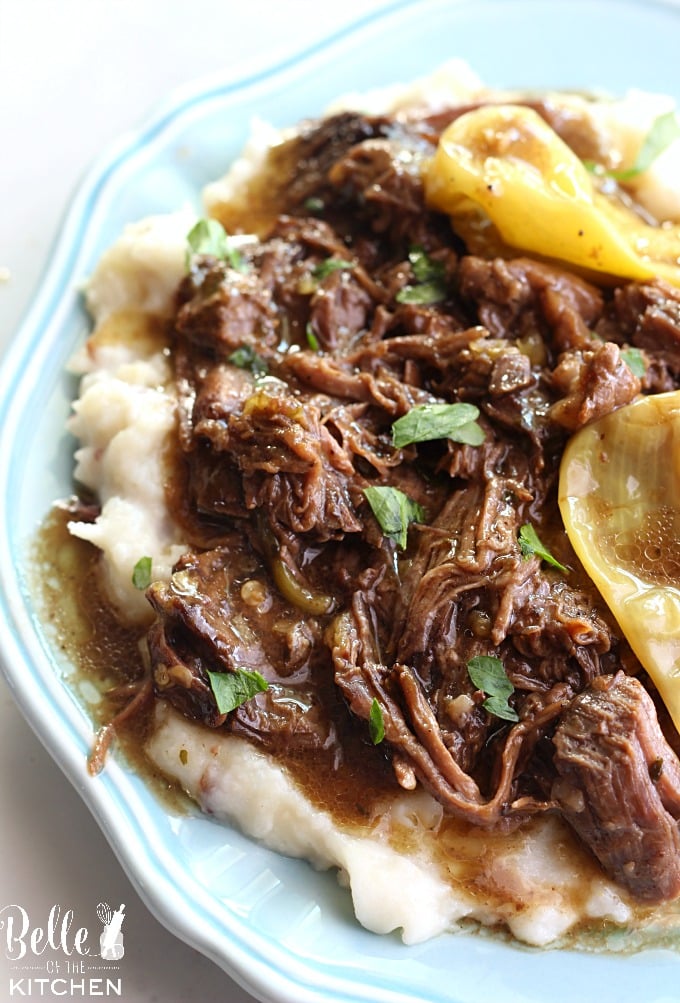 Mississippi Pot Roast via Belle of the Kitchen 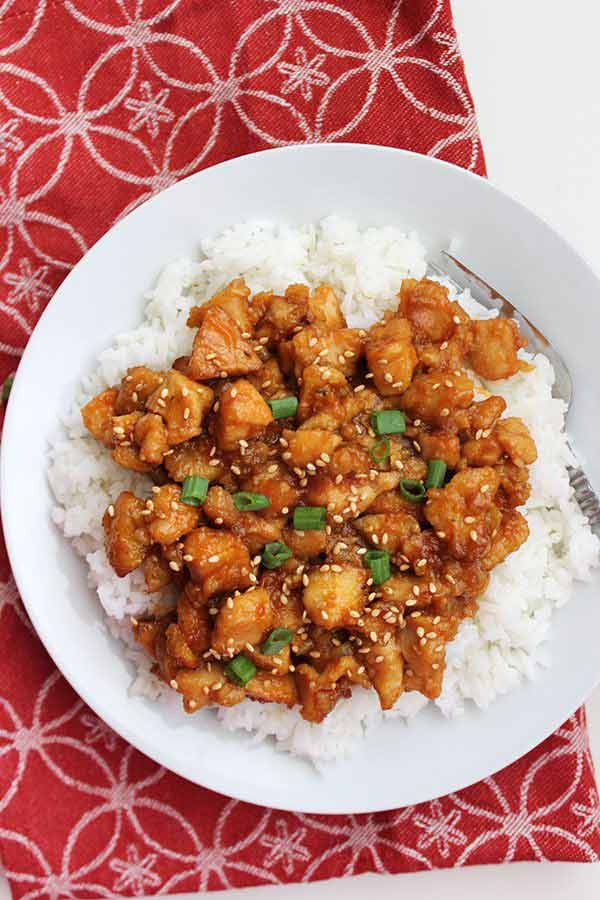 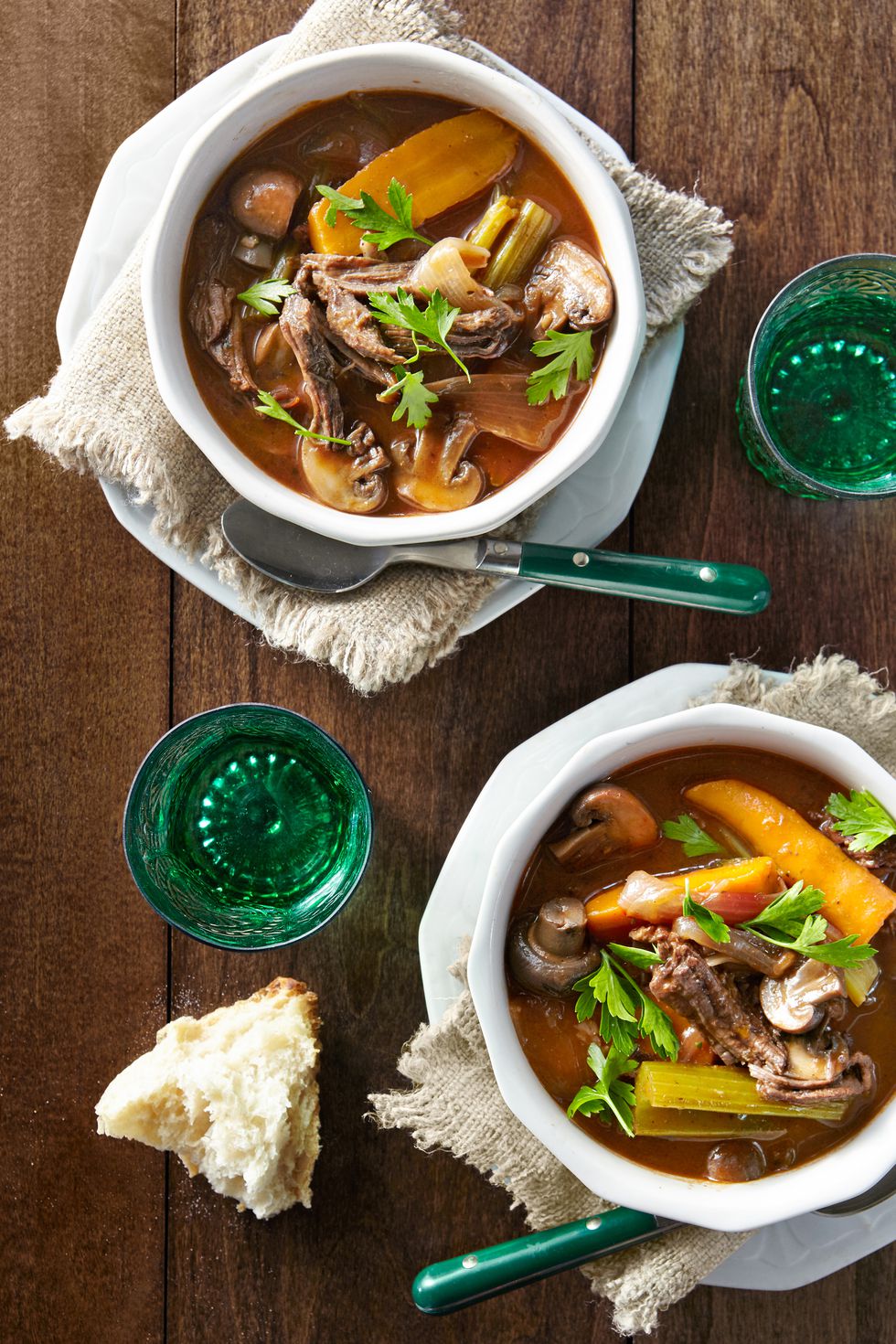 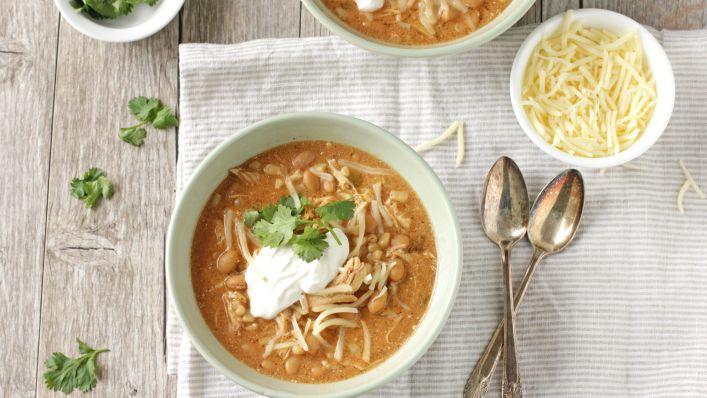 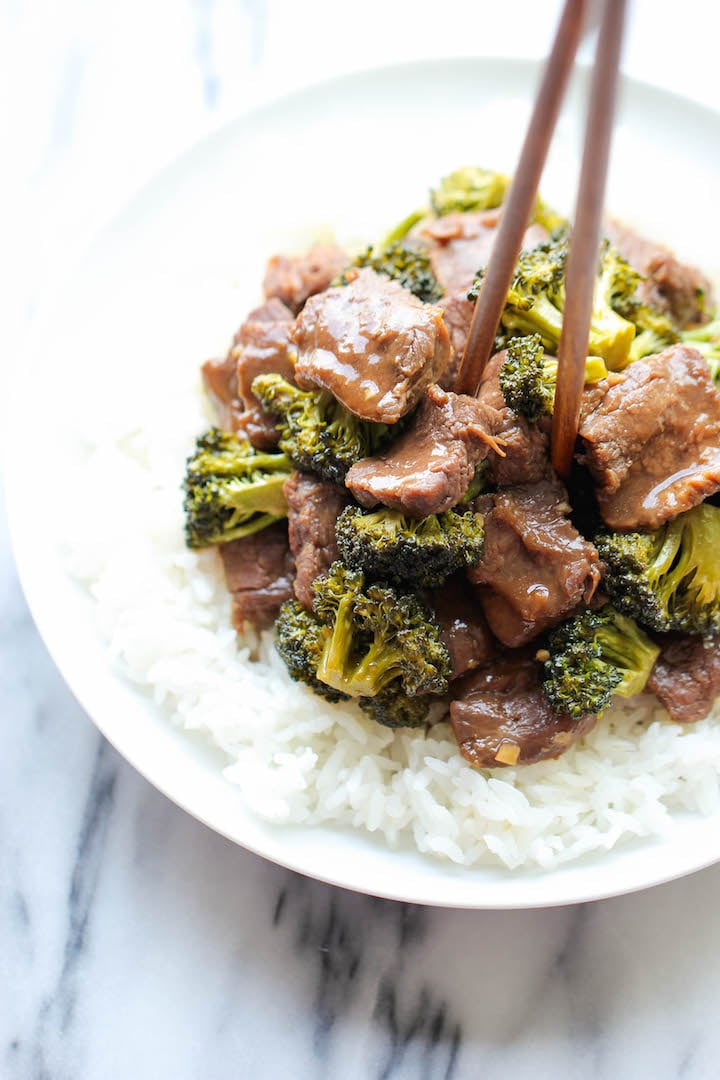 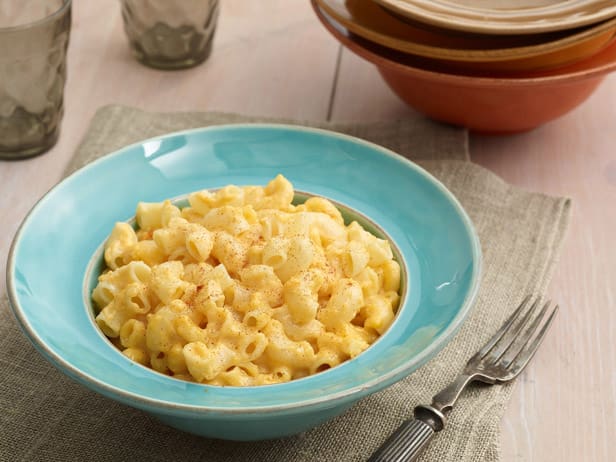 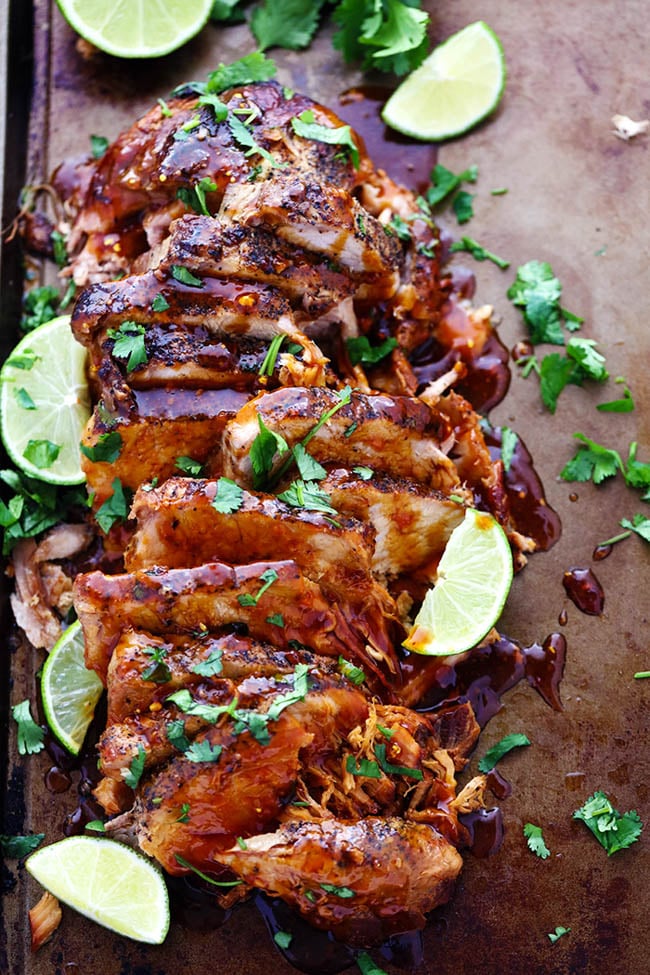 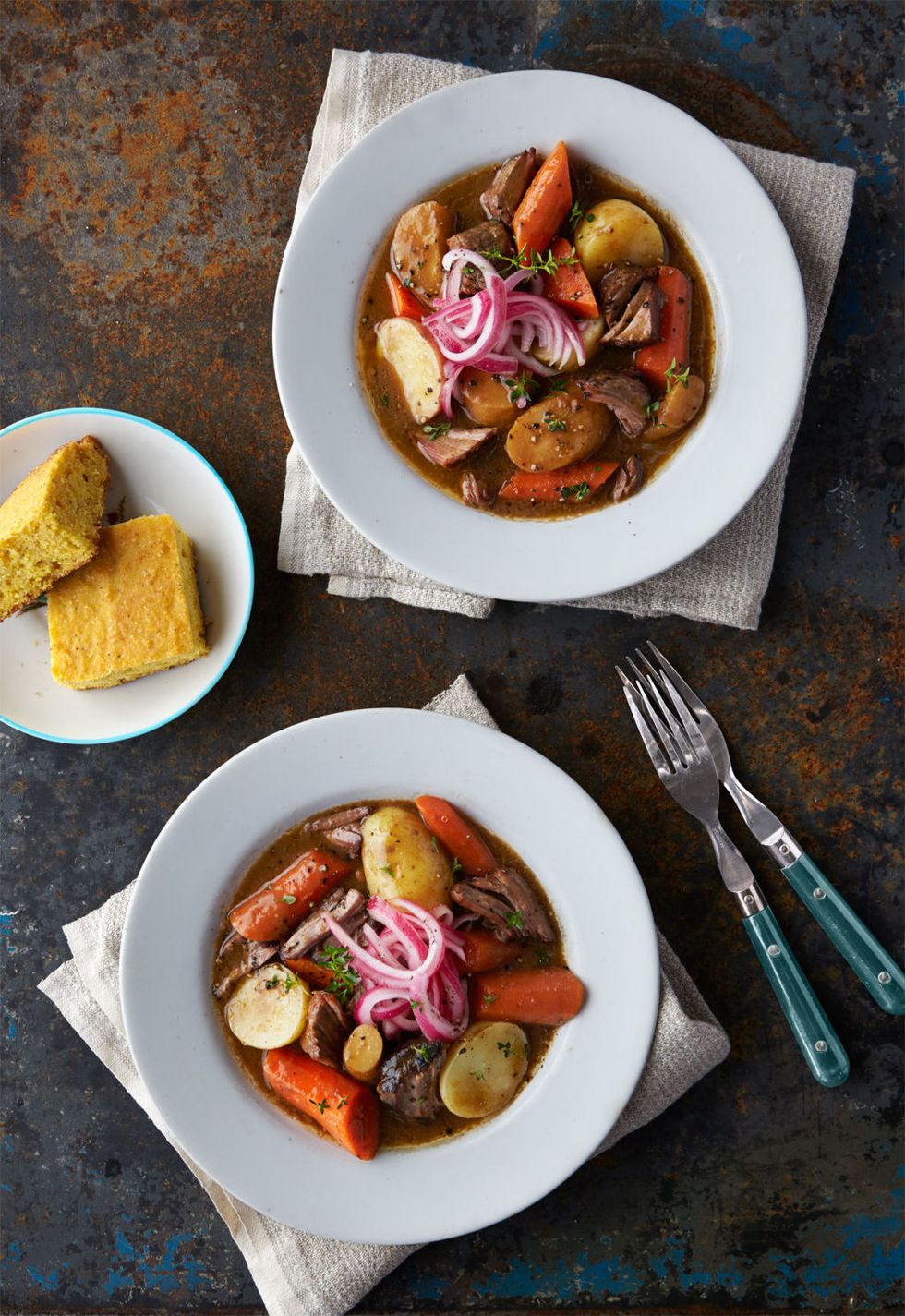 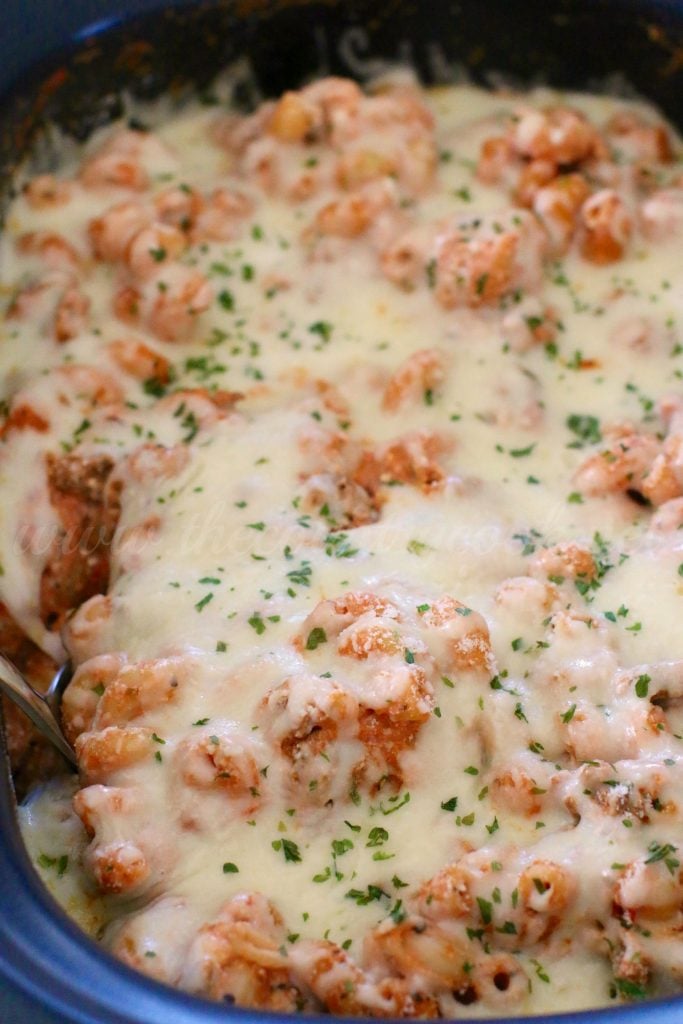 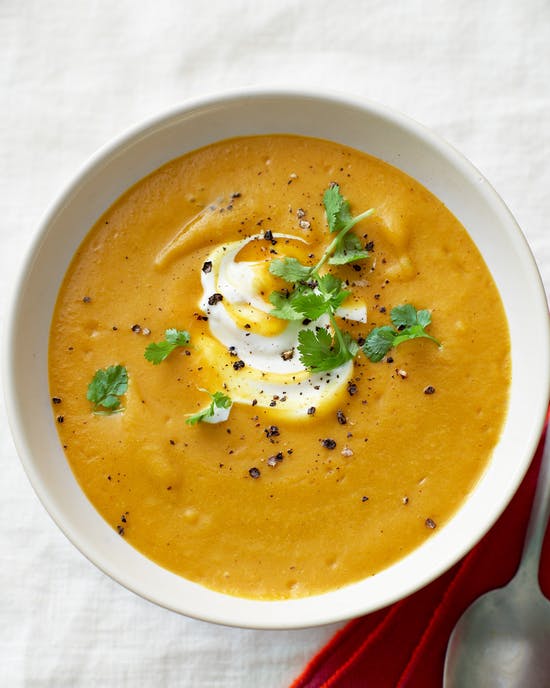 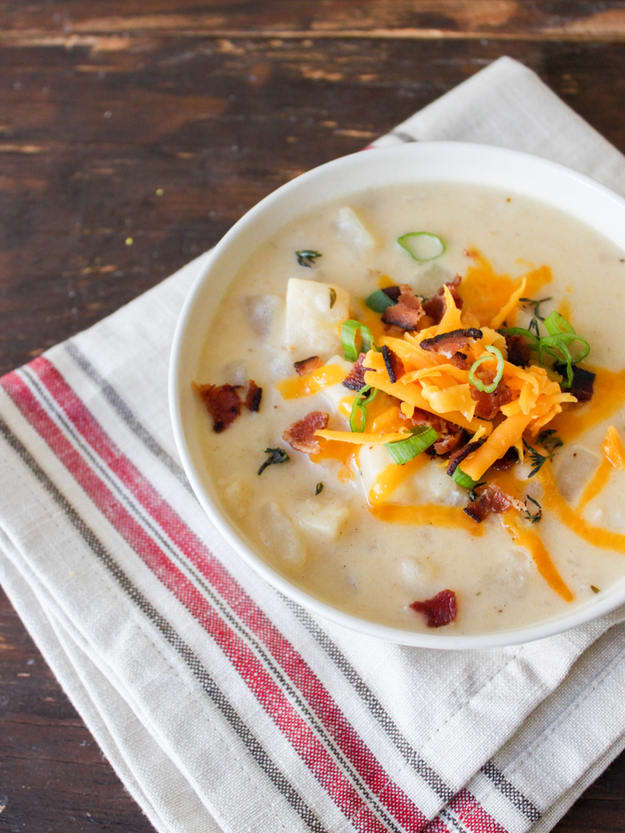 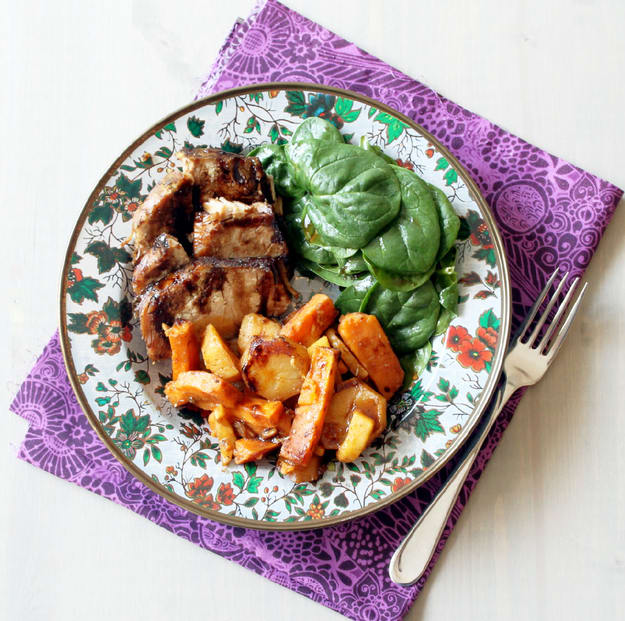 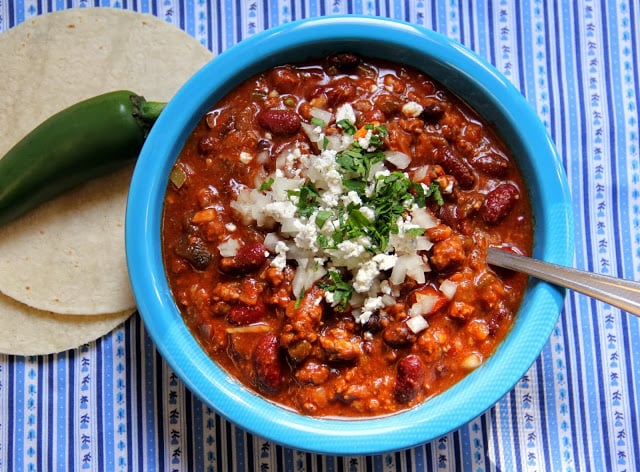 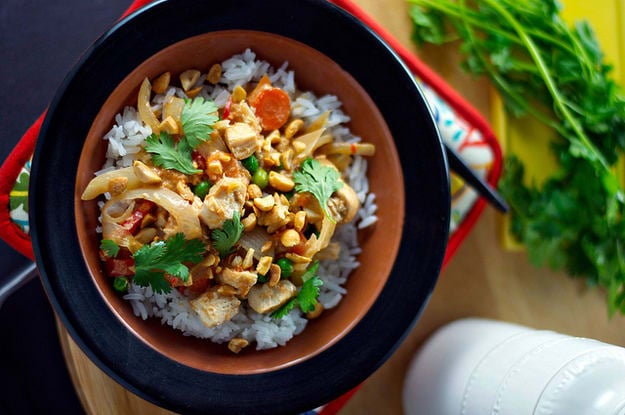 Slow Cooker Thai Chicken & Rice via On The Woodside 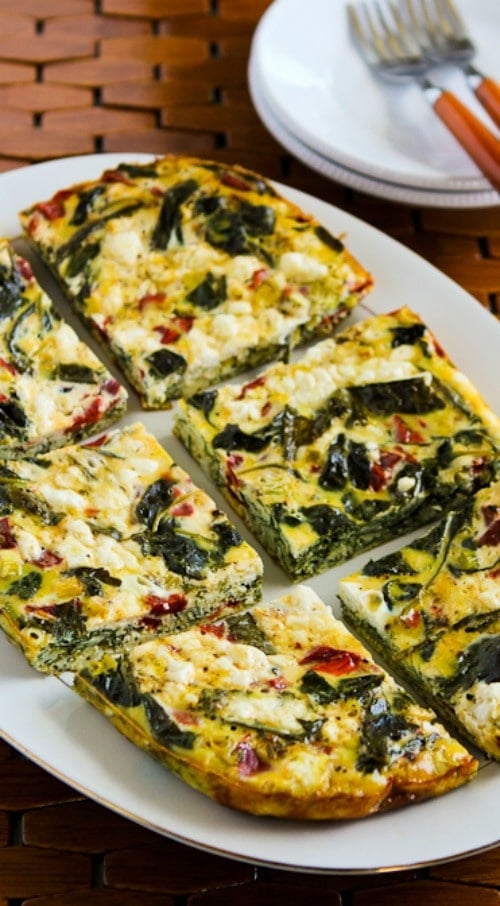 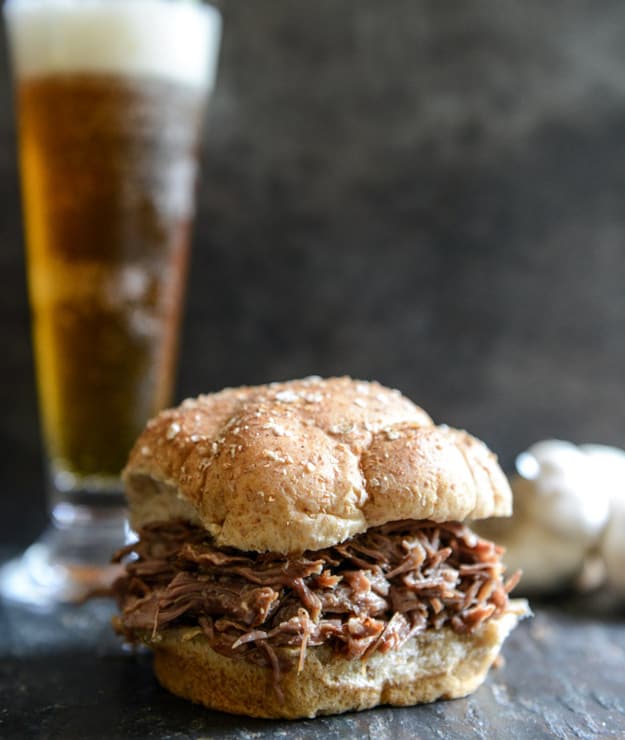 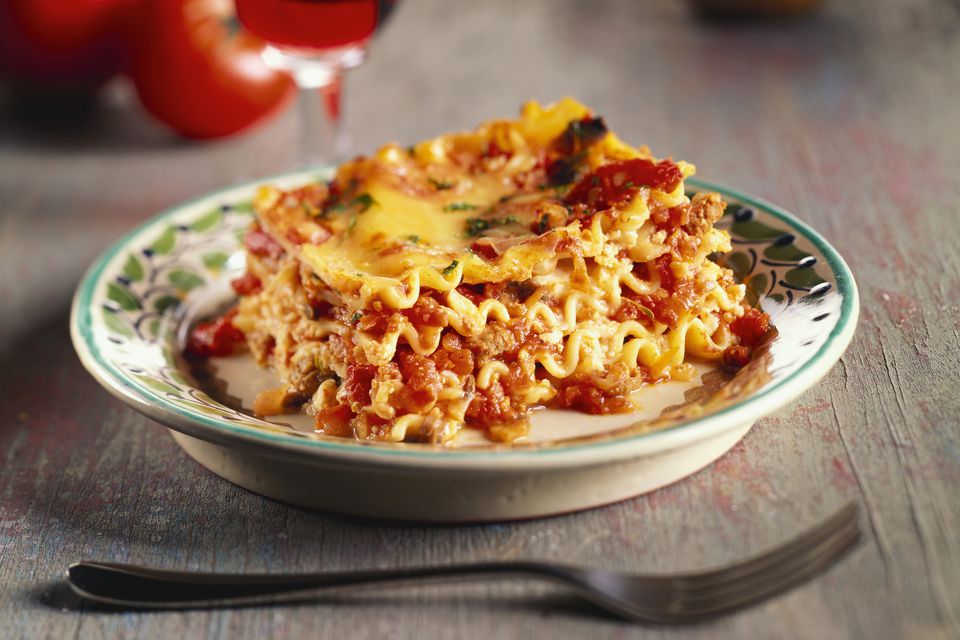 Crock Pot Lasagna via The Spruce 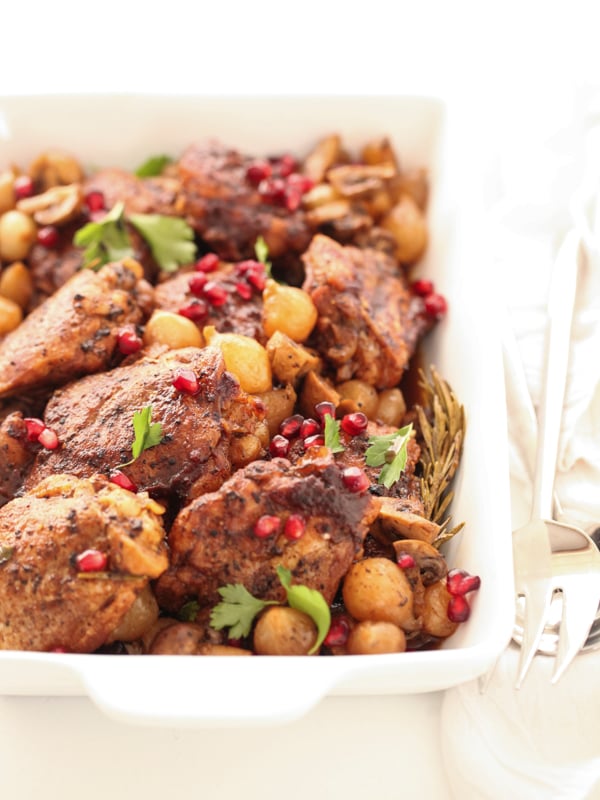 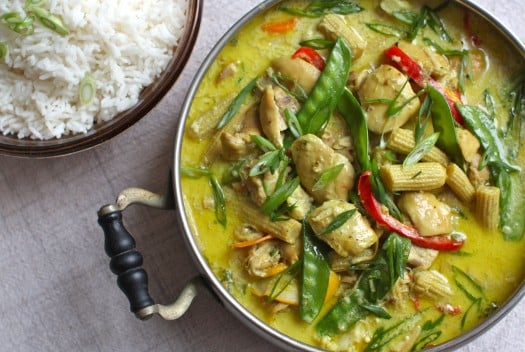 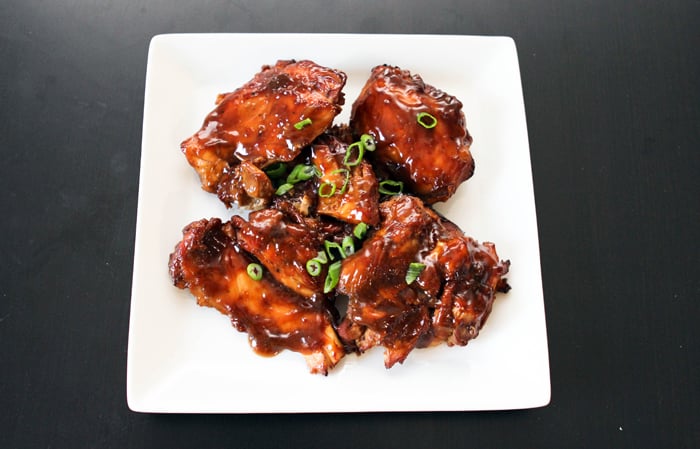 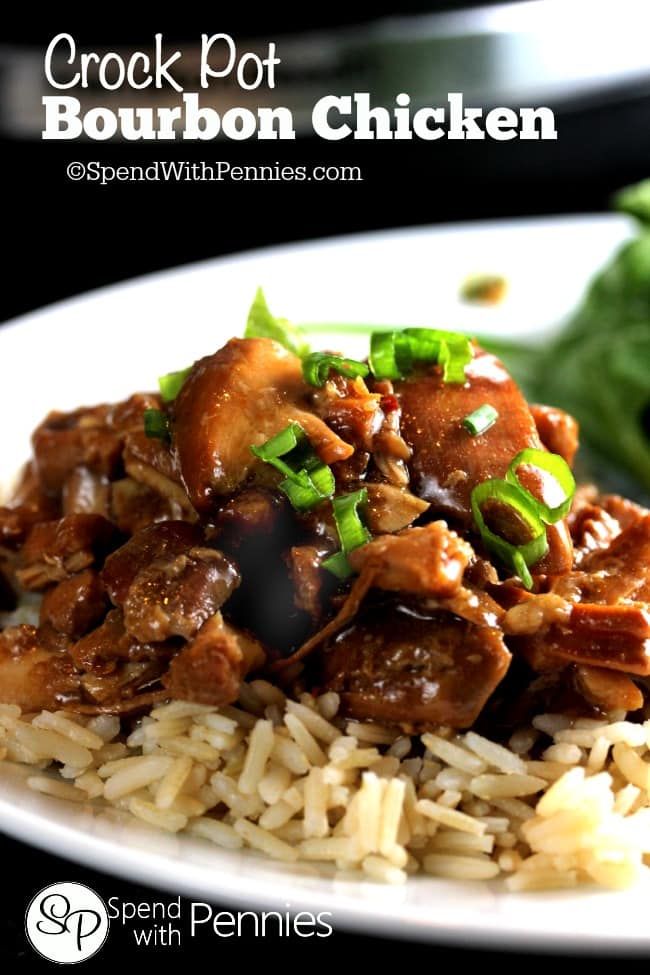 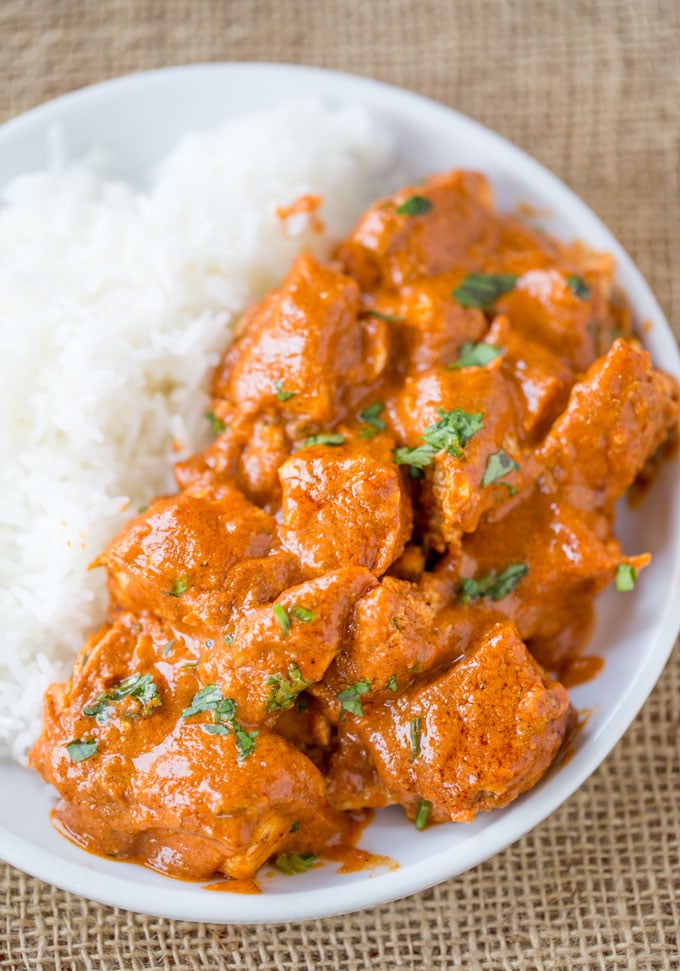 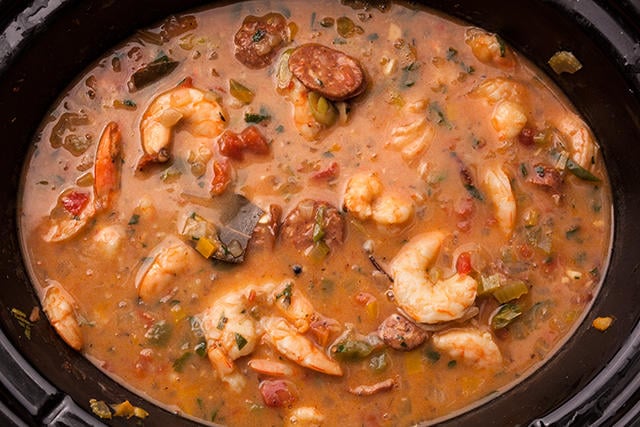 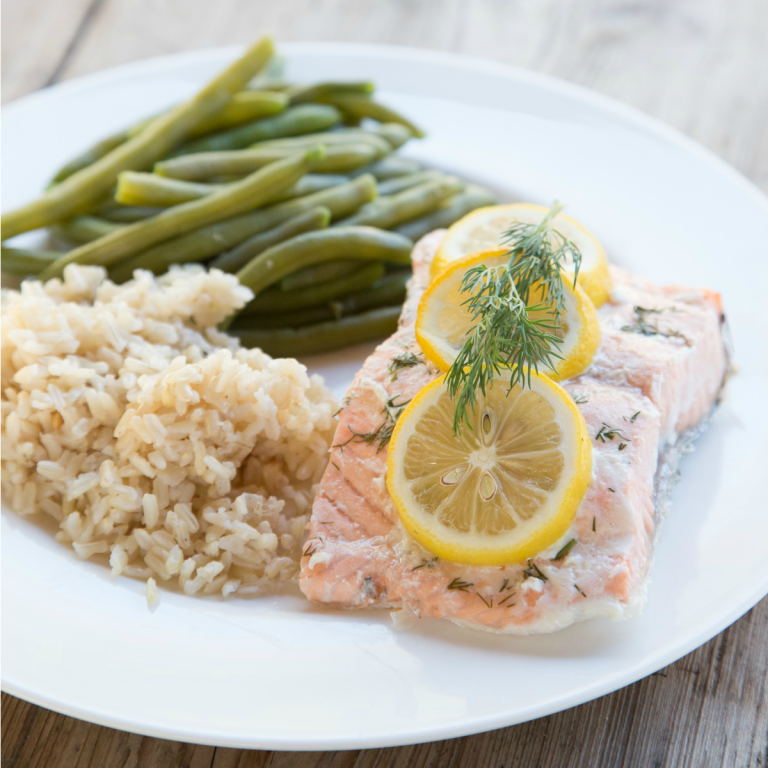 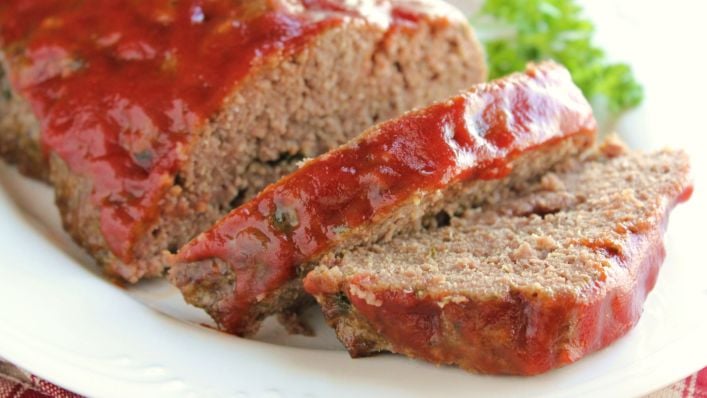 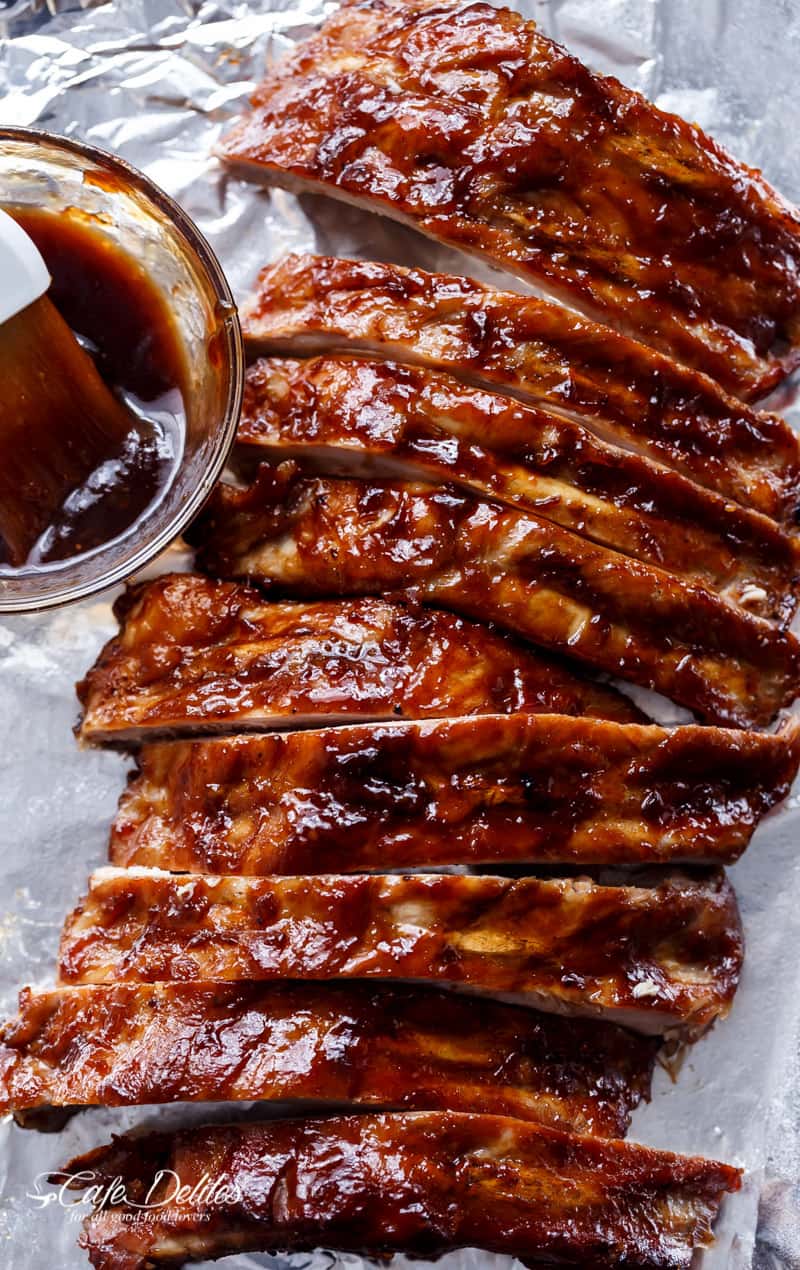 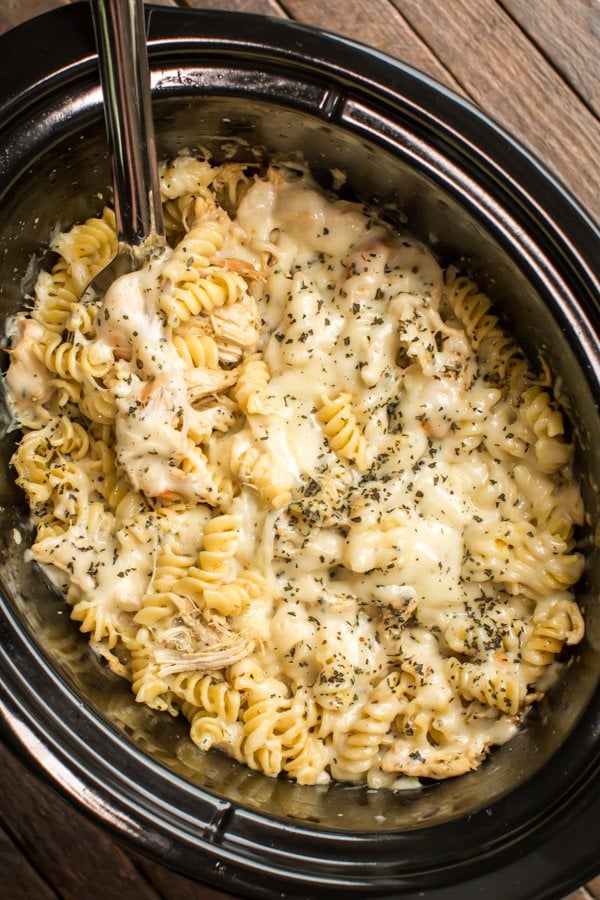 Here are a few more delicious recipe posts you might enjoy

I want to hear from you!

How often are you using your Crock Pot?

Previous Post: « The Ultimate Best Beginners Guide for Starting a Blog in 2021
Next Post: How I Got Duped Buying My First Car And How I’m Recovering »

This site uses Akismet to reduce spam. Learn how your comment data is processed.

5 Easy Ways To Supplement Your Income From Home