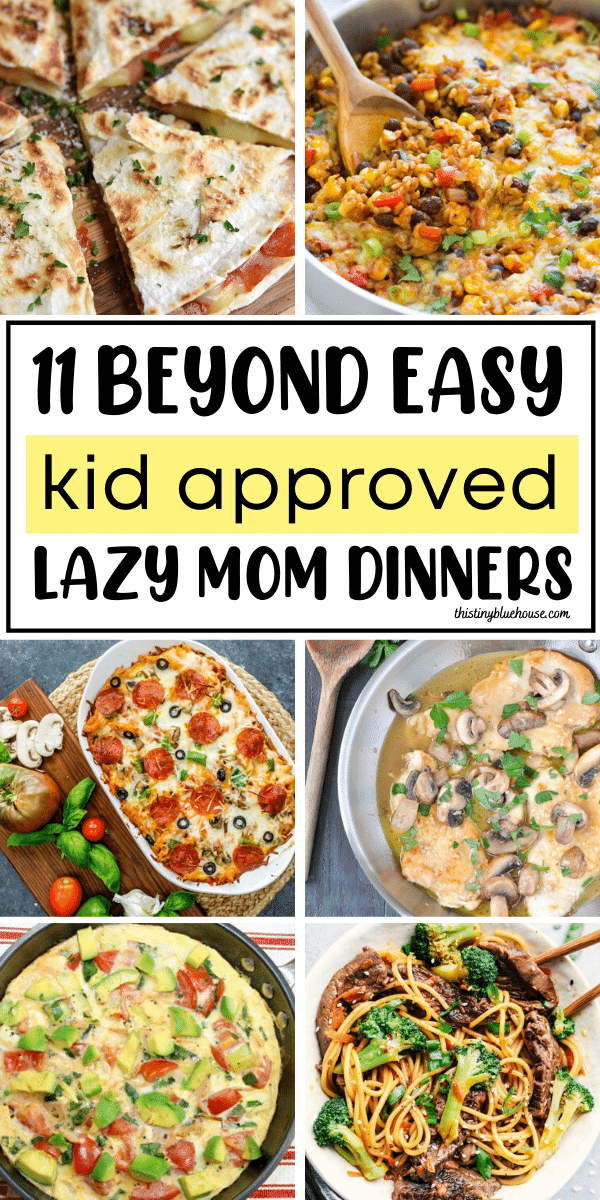 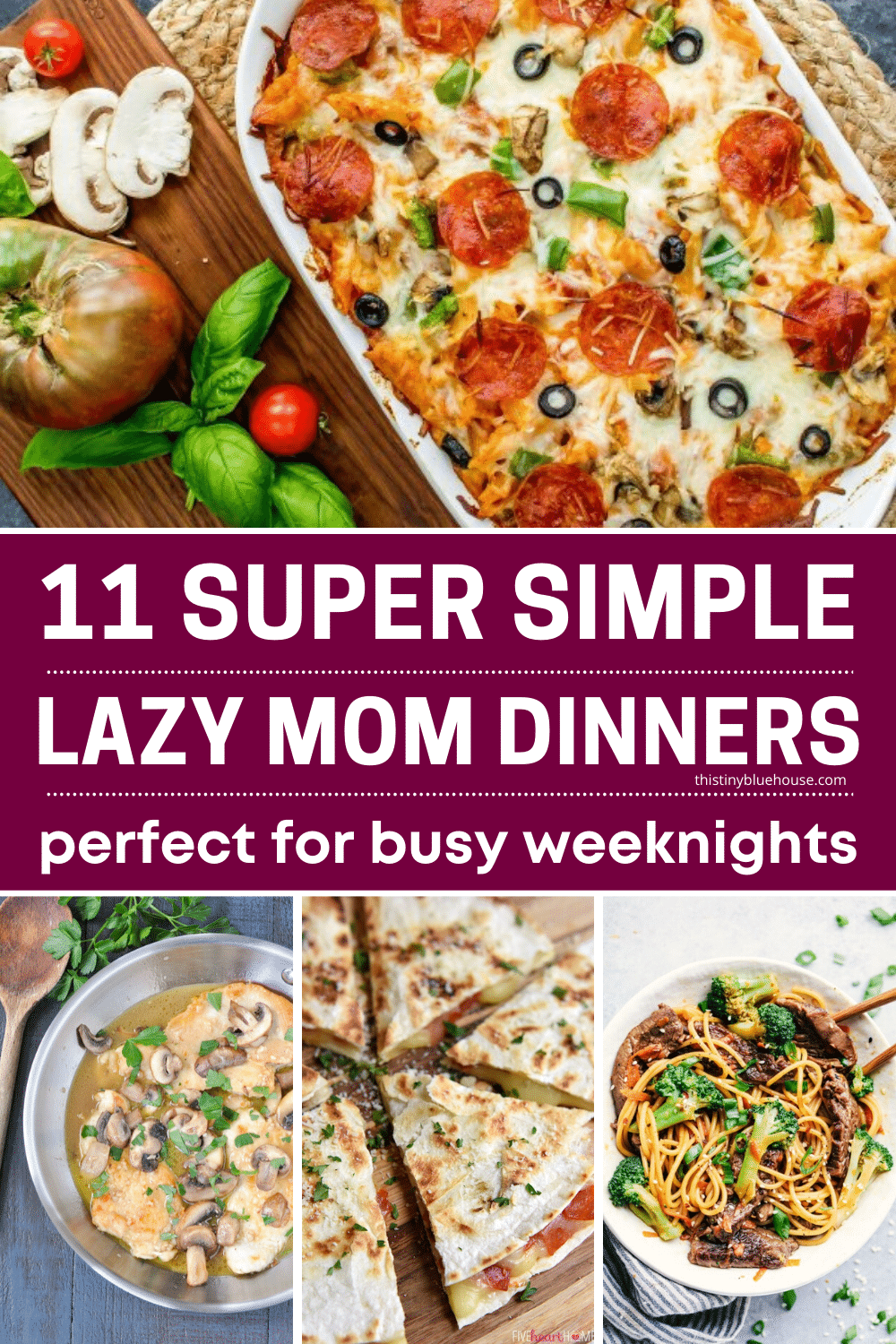 11 Lazy Weeknight Dinners – Get a delicious dinner on the table fast with these beyond simple lazy weeknight dinners. Easy, simple and kid approved these recipes make supper a breeze. 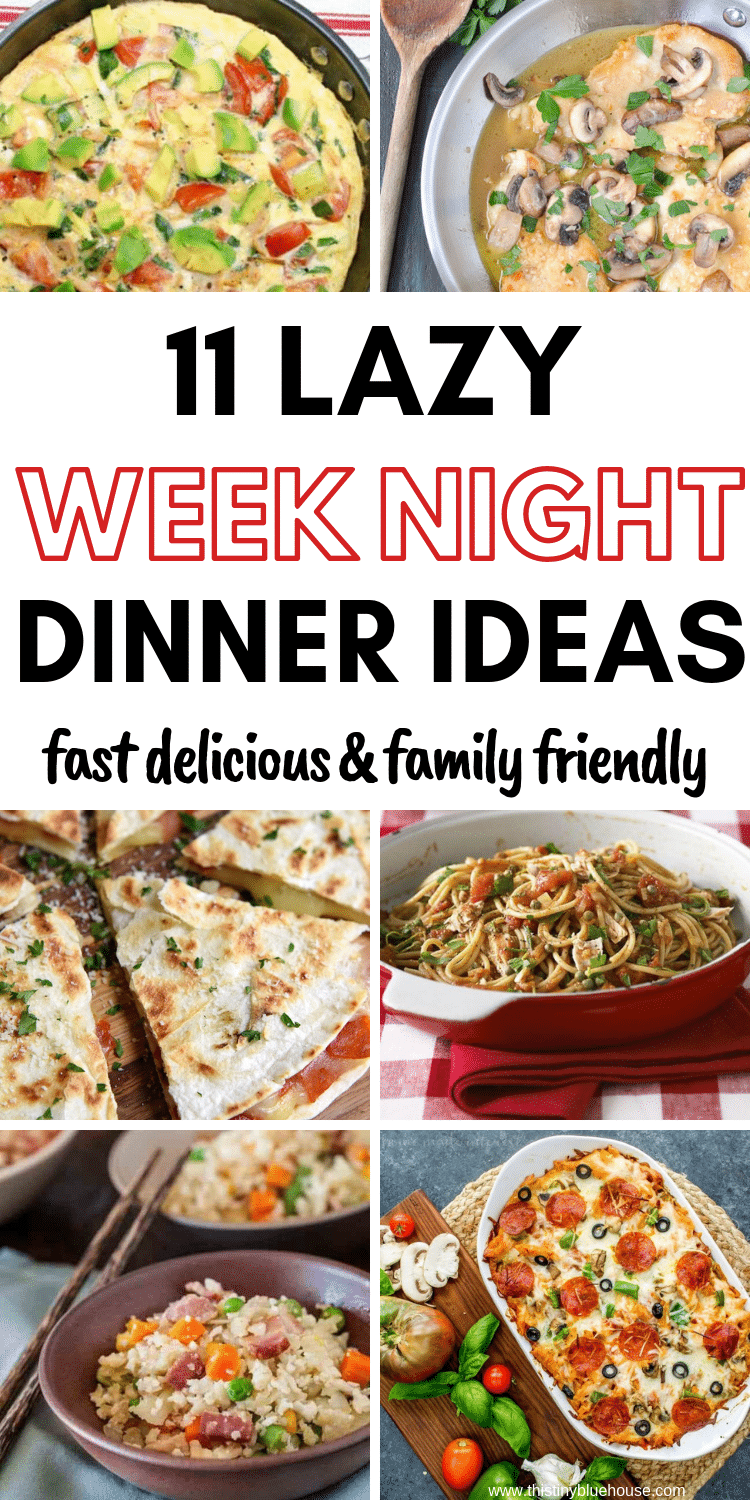 Sign up and get exclusive access to freebies, delicious recipes and hacks to make weeknight dinners a breeze.

Now that my toddler is sleeping less, playing more and generally demanding more of my attention I find myself falling behind when it comes to putting dinners together that take more than 30 minutes.

Dinners don’t need to be fancy in our house. As long as they are balanced, tasty and generally healthy we’re a very happy bunch.

So, I’ve been turning to lazy weeknight dinners more and more. I’d really rather play with my kid than spend 2 hours at the stove cooking up a fancy meal. We’re still eating well and I get to take part in late afternoon tea parties, tricycle rides and couch jumping sessions that leave me a sweaty mess. And, I wouldn’t have it any other way. 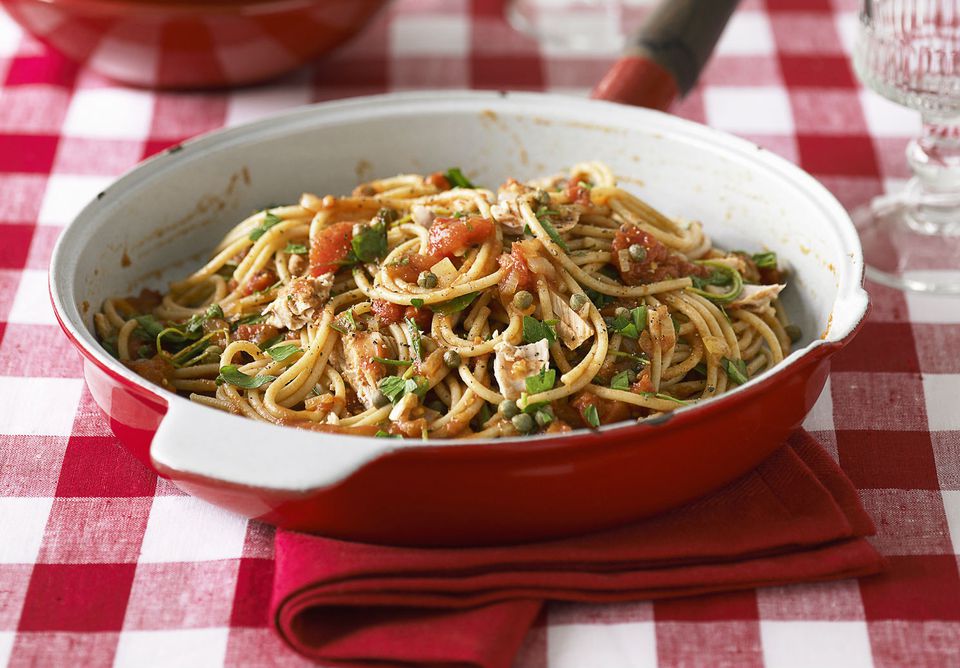 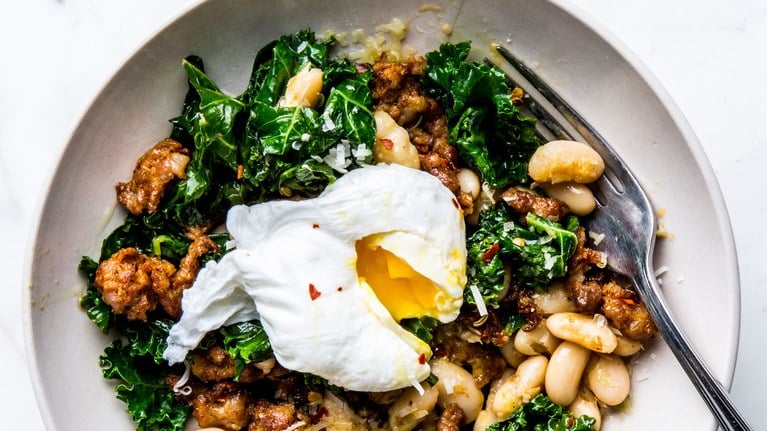 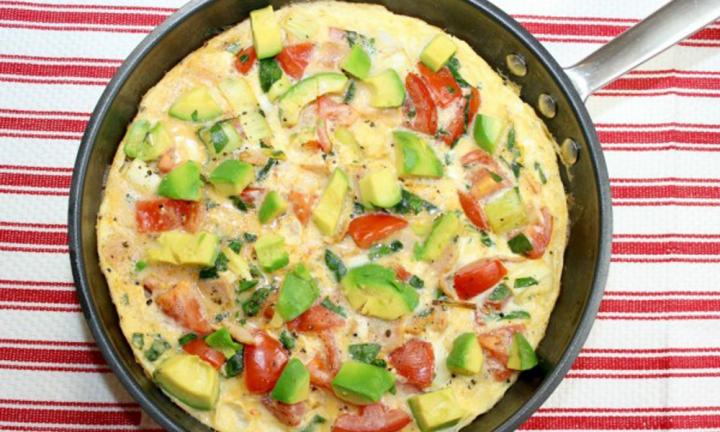 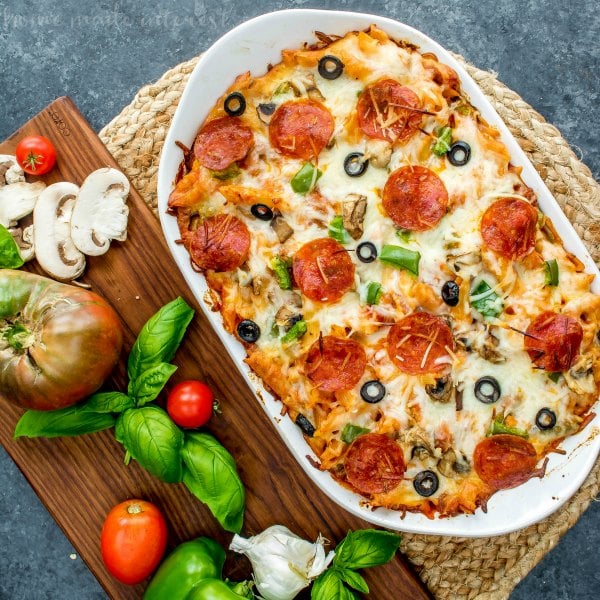 Pizza Casserole via Home Made Interest 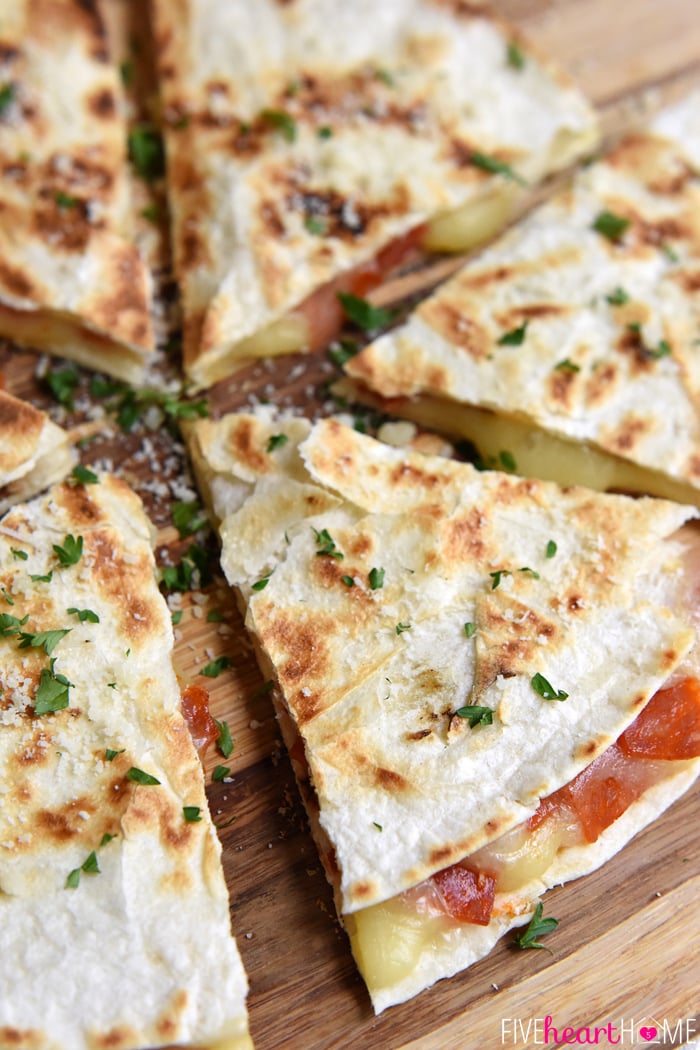 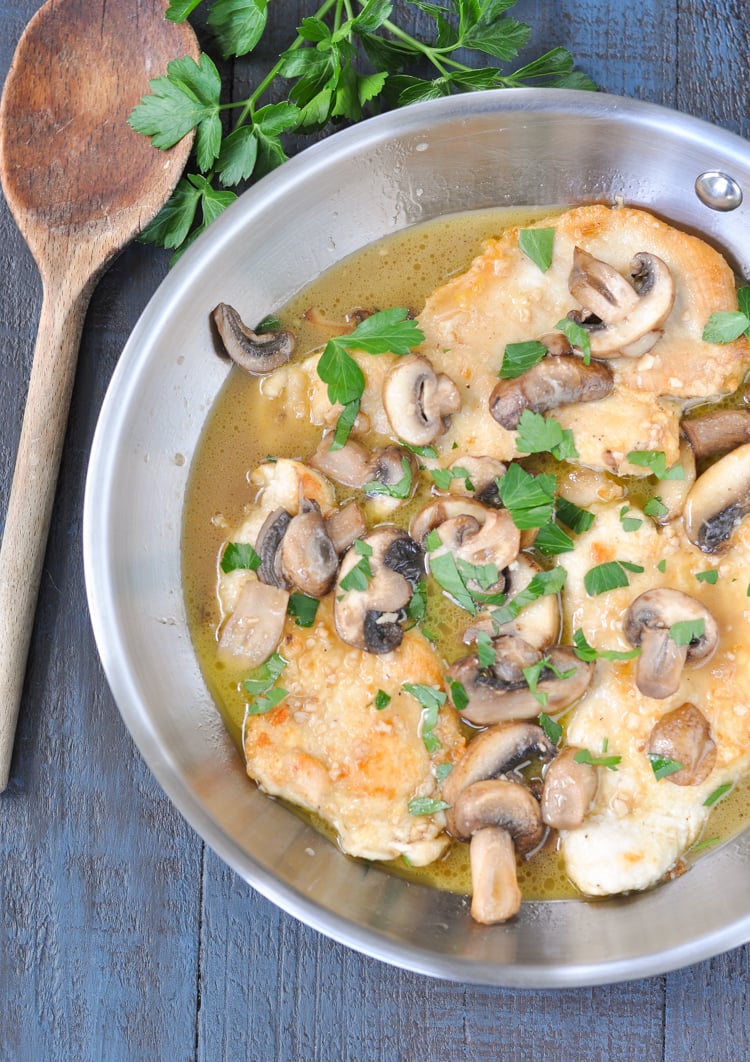 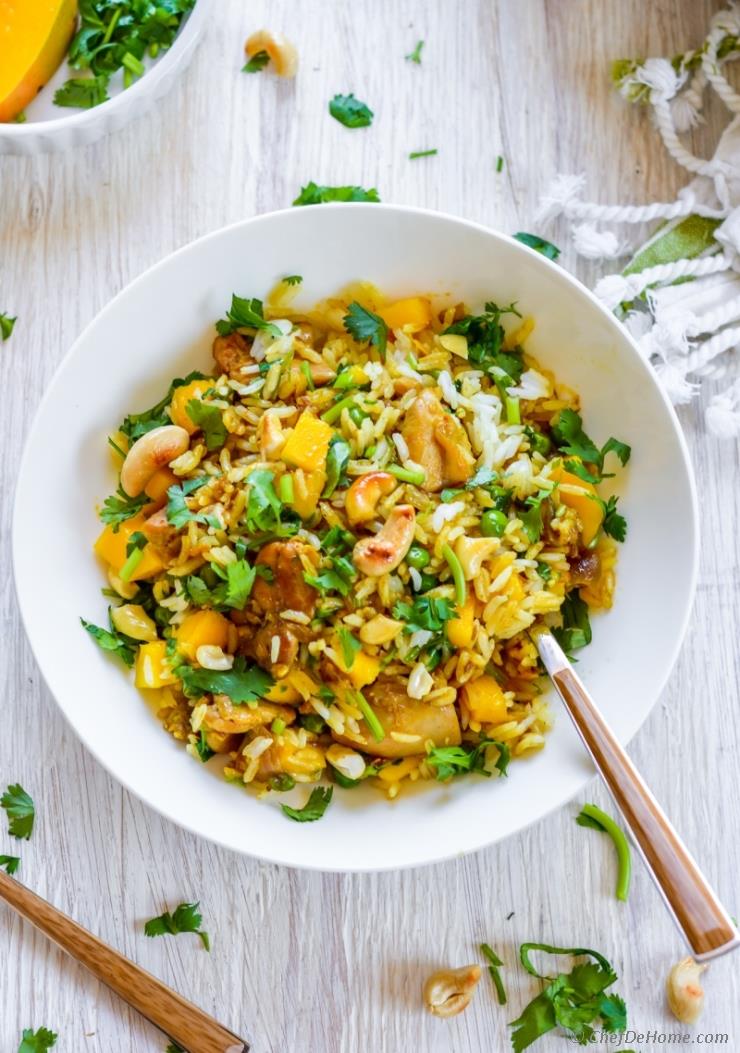 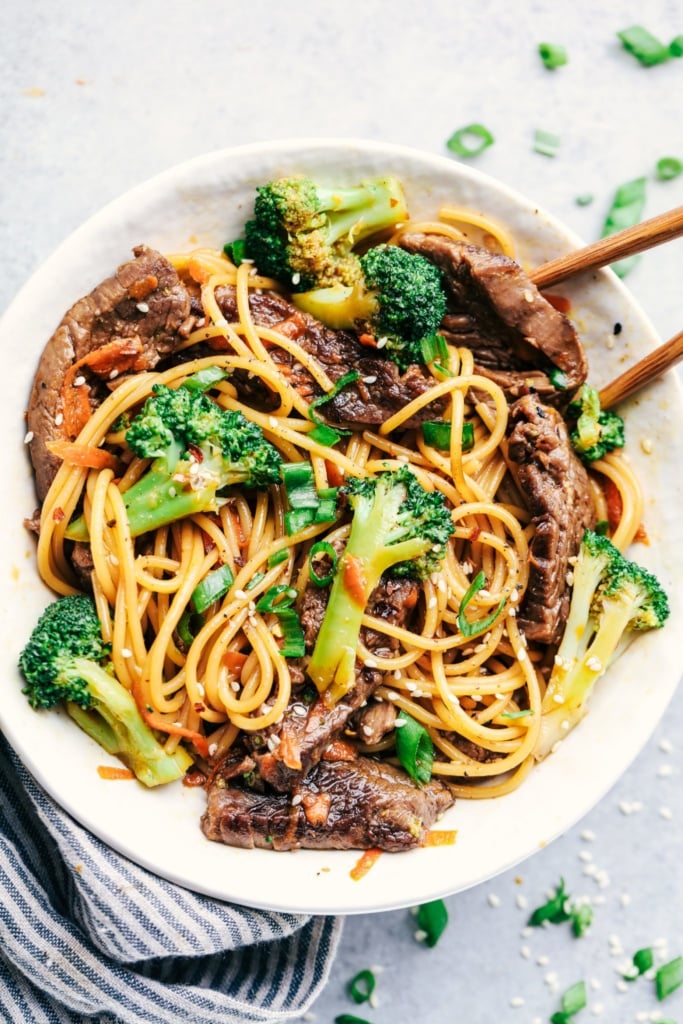 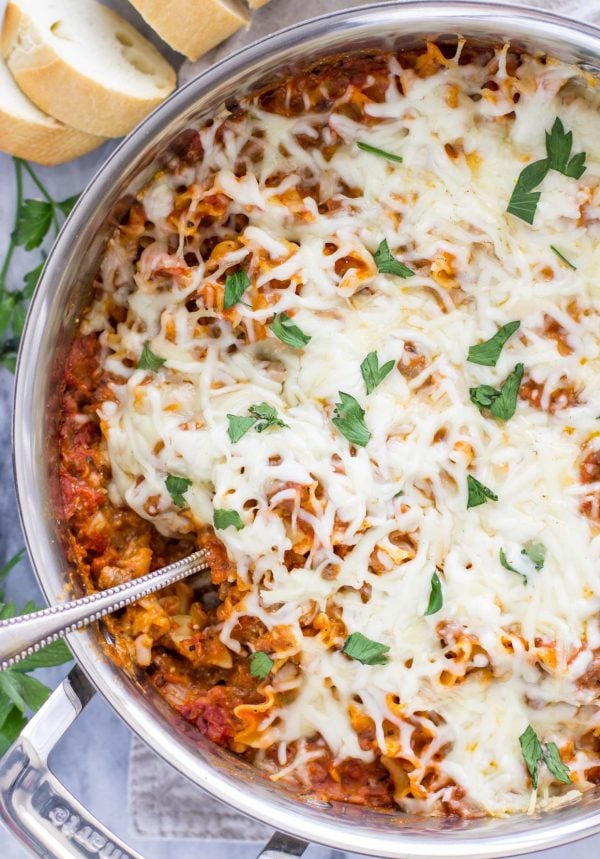 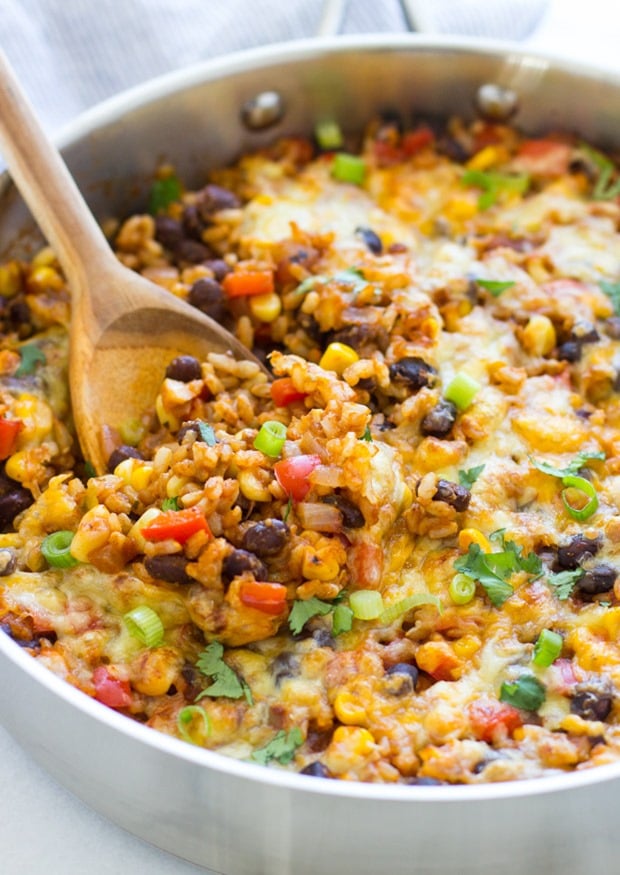 One Skillet Mexican Rice Casserole via Making Thyme for Health

A Few Of My Absolute Favorite Time Saving Dinner Hacks:

I want to hear from you!

What are YOUR go-to lazy weeknight dinners? 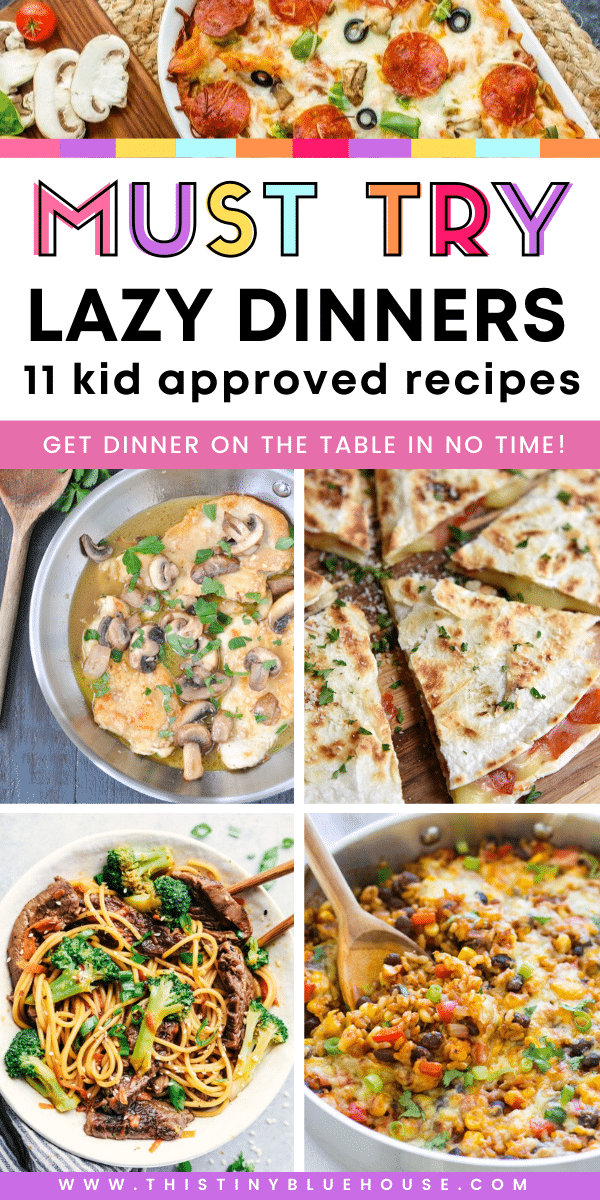 24.6Kshares
Previous Post: « 6 Genius Ways To Fix A Failing Budget For Good
Next Post: 12 Best Easy Ways To Cash In On Your Clutter »

This site uses Akismet to reduce spam. Learn how your comment data is processed.

5 Easy Ways To Supplement Your Income From Home